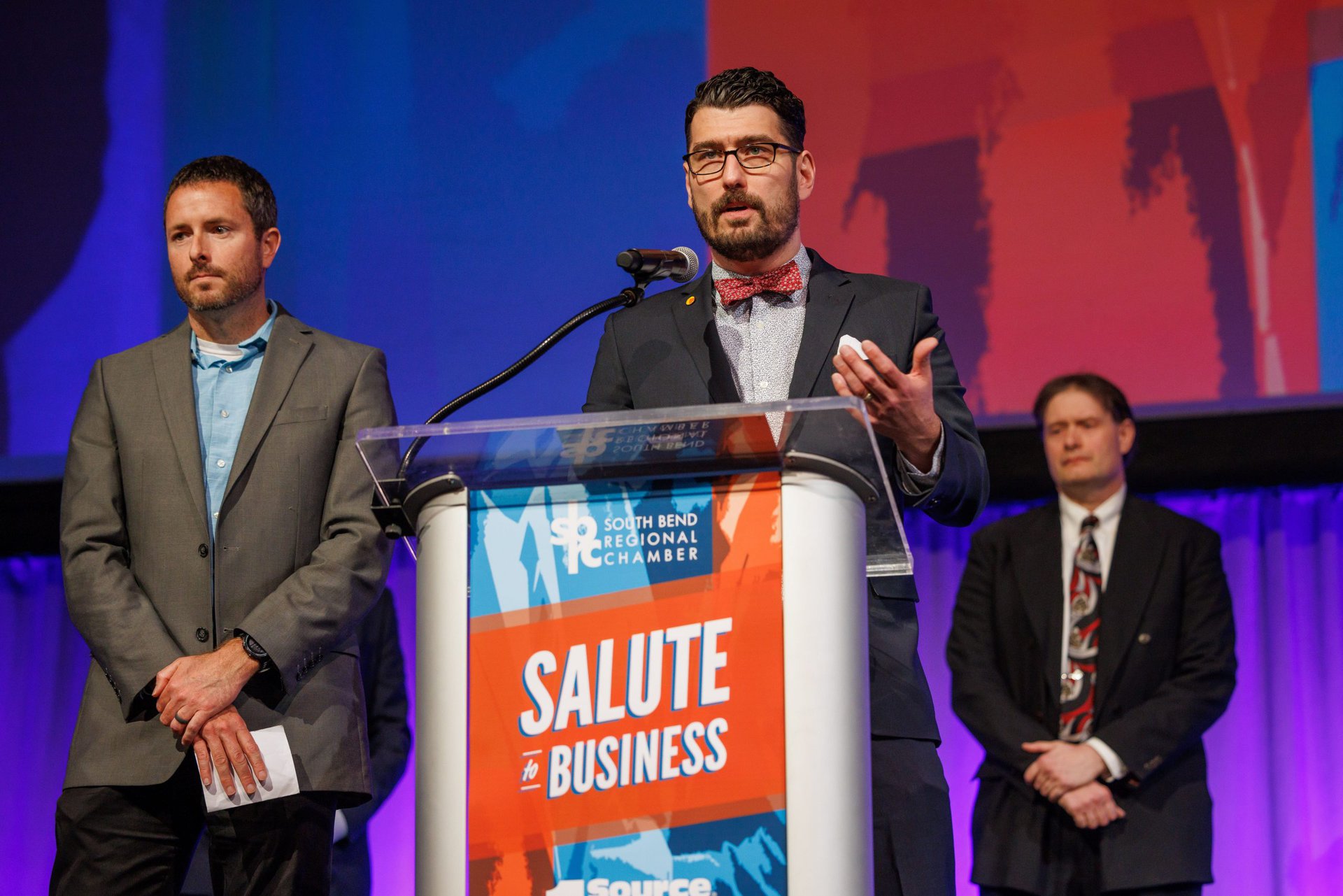 Troyer Group announced today that Jonathon Geels, PLA, FASLA, has been named President. Geels joined the firm in 2014 and has served as Principal Landscape Architect since 2018.

Geels’ leadership and volunteer work have served as a catalyst for design professionals everywhere, creating opportunities to engage, grow, and adapt to emergent paradigms. His distinct emphasis on advocacy, activism, and awareness permeates every aspect of his work and service efforts, strengthening and expanding the practice of design as well as the perception of the built environment.

“Jonathon’s values and award-winning work experience lend well to lead the company into the future,” commented Bill Pemberton, President of Network Management Group – the parent company of the Troyer Group. “Jonathon demonstrates a deep commitment to the Troyer Group team and its clients.  His understanding of the future of the built environment and ability to offer strategic solutions for emerging issues are key to continuing Troyer Group’s impact.”

“Troyer Group has a legacy of thoughtful design that connects people.  I look forward to working with each of our teams to strengthen our practice and focus on client relationships,” Geels commented.

A Landscape Architecture graduate from Ball State University and an upcoming graduate from the University of Notre Dame’s Executive MBA program, Mr. Geels has nearly two decades of experience working with multidisciplinary teams across the country. His work, leadership, and service have been recognized nationally, most recently receiving the Claire Bennett Legacy Award from the Indiana Chapter of the American Society of Landscape Architects after becoming a fellow of the national organization in 2021. Locally, Mr. Geels has volunteered with several organizations, founding Keep South Bend Beautiful in 2009.